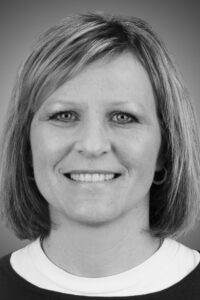 Kendra Clark has been an English and speech teacher since 1989 teaching in the Caldwell, Meridian and Boise Schools Districts.  She joined Idaho Digital Learning as a part-time teacher in 2008 and began full-time in 2012.  Kendra also serves as a mentor teacher for the English Department.  In 1988 Kendra received a BA in Communication Secondary Ed and in 1989 she obtained a MS in Instructional Technology, both from Boise State University .  Early in her teaching career, Kendra was named “Idaho First Year Teacher of the Year” and in 2000 she received her National Board Certification in Early Adolescence English Language Arts.  In addition to teaching school Kendra also teaches private fiddle lessons and has twice been a National Fiddle Champion. Kendra and her husband live in Meridian with their teenage son and daughter.